After decades of occupancy, Anthem Blue Cross Blue Shield intends to relocate from their existing 200,000+ square foot property at 6740 N. High Street in Worthington, to a much smaller footprint within the City of Columbus. While efforts made by City of Worthington leaders to retain Anthem were ultimately unsuccessful, we are excited to partner with the new owners, Lawyers Development Corporation, to redevelop the property. The expected improvements will create a significant opportunity to increase the number of quality jobs within the Worthington community.

Since 2010, Lawyers Development Corporation has acquired and successfully updated some of Columbus’s largest commercial buildings that were in a state of transition similar to the Anthem building in Worthington. These properties include the former NiSource headquarters at 1600 Dublin Road in Marble Cliff, the LeVeque Tower in downtown Columbus, the former Columbia Gas headquarters at 200 Civic Center, and the former Bicentennial Building at 250 Civic Center. The City of Worthington is excited to work with Lawyers Development Corporation to redevelop this signature property.

Prospective tenants are encouraged to contact Wayne Harer or Derek Lichtfuss of Newmark Knight Frank. They can be reached at (614) 883-1200.

Please check back for updates in the coming months.
You can also sign up to receive project updates by email or text message. 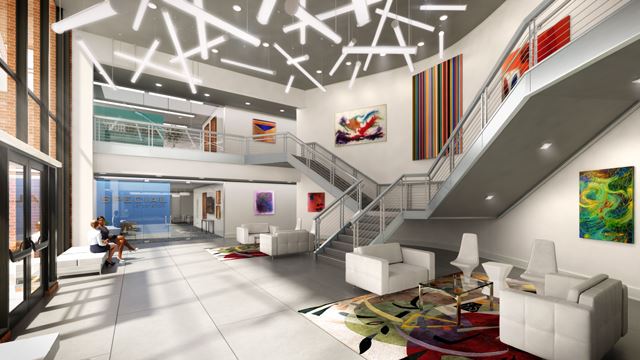 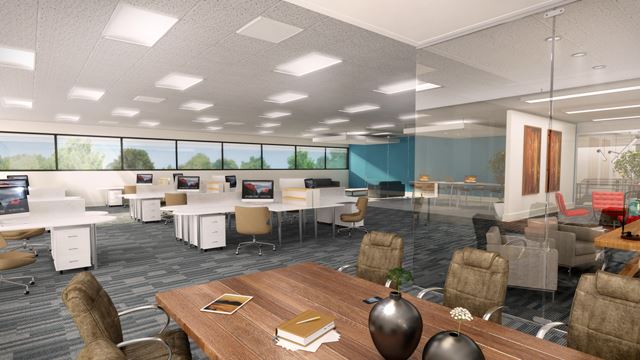 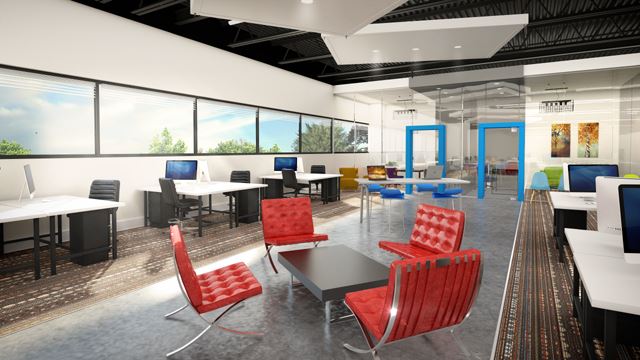