In 1956, voters adopted the first charter for the City of Worthington. Included in the charter was the approval of the council-manager form of government. This form provides for the election of seven council members for four-year terms on an at-large, nonpartisan basis. These seven council members then appoint a city manager, who is the City’s chief administrative official.

Worthington City Council members elected in November take office the following January. The council selects a president, who presides over City Council meetings, and a president pro-tem, who assumes the duties of the president in his/her absence. These positions are elected for two-year terms. 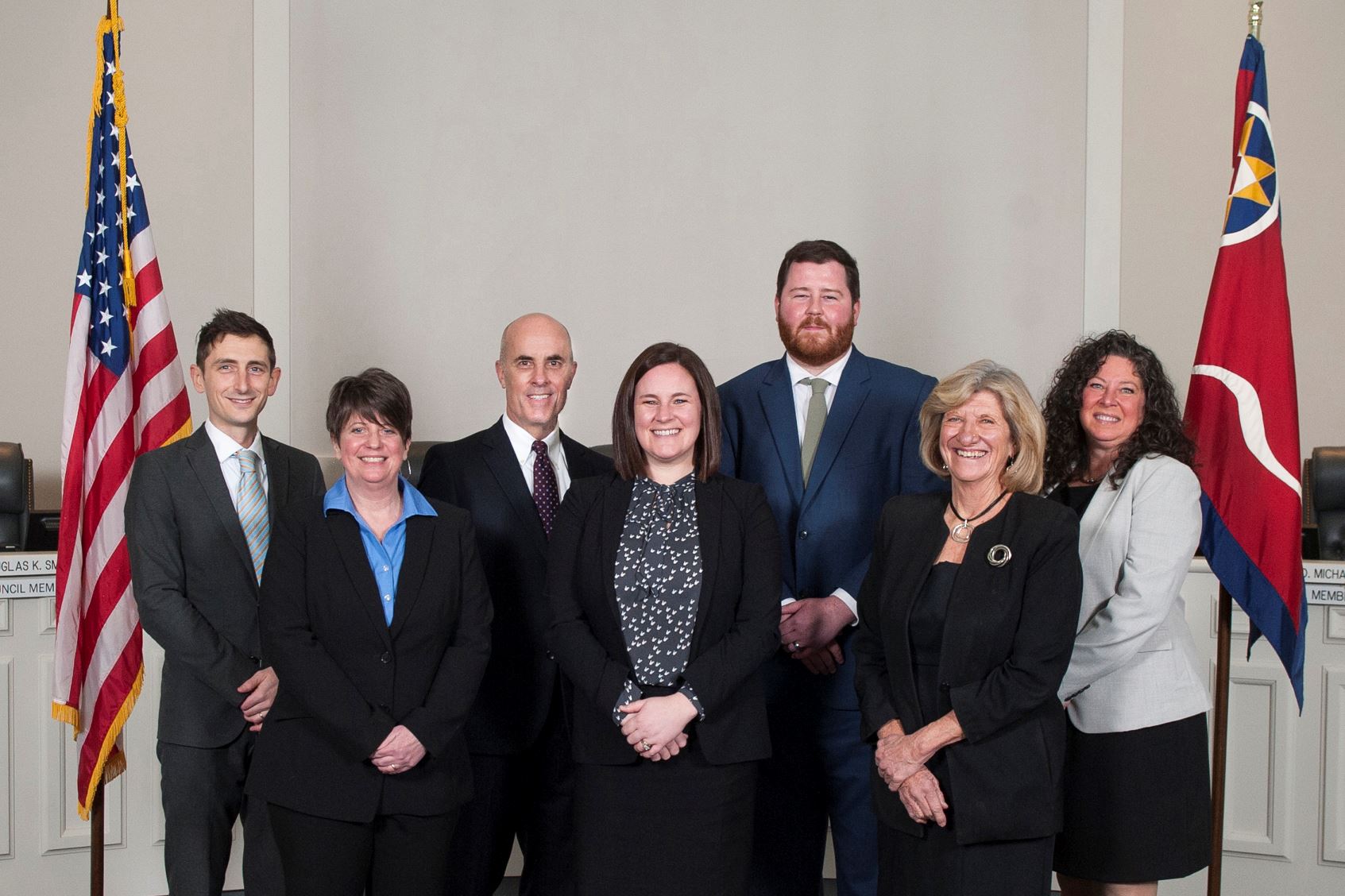