Rebecca Hermann has served on Worthington City Council since January 2022. She holds an MBA with a concentration in finance and has a background in economic development as a Business Development Director with extensive knowledge in urban planning. Previously, Ms. Hermann was a financial representative holding her Series 7, Series 6 and Series 63 licenses along with the Ohio Insurance license for annuities. 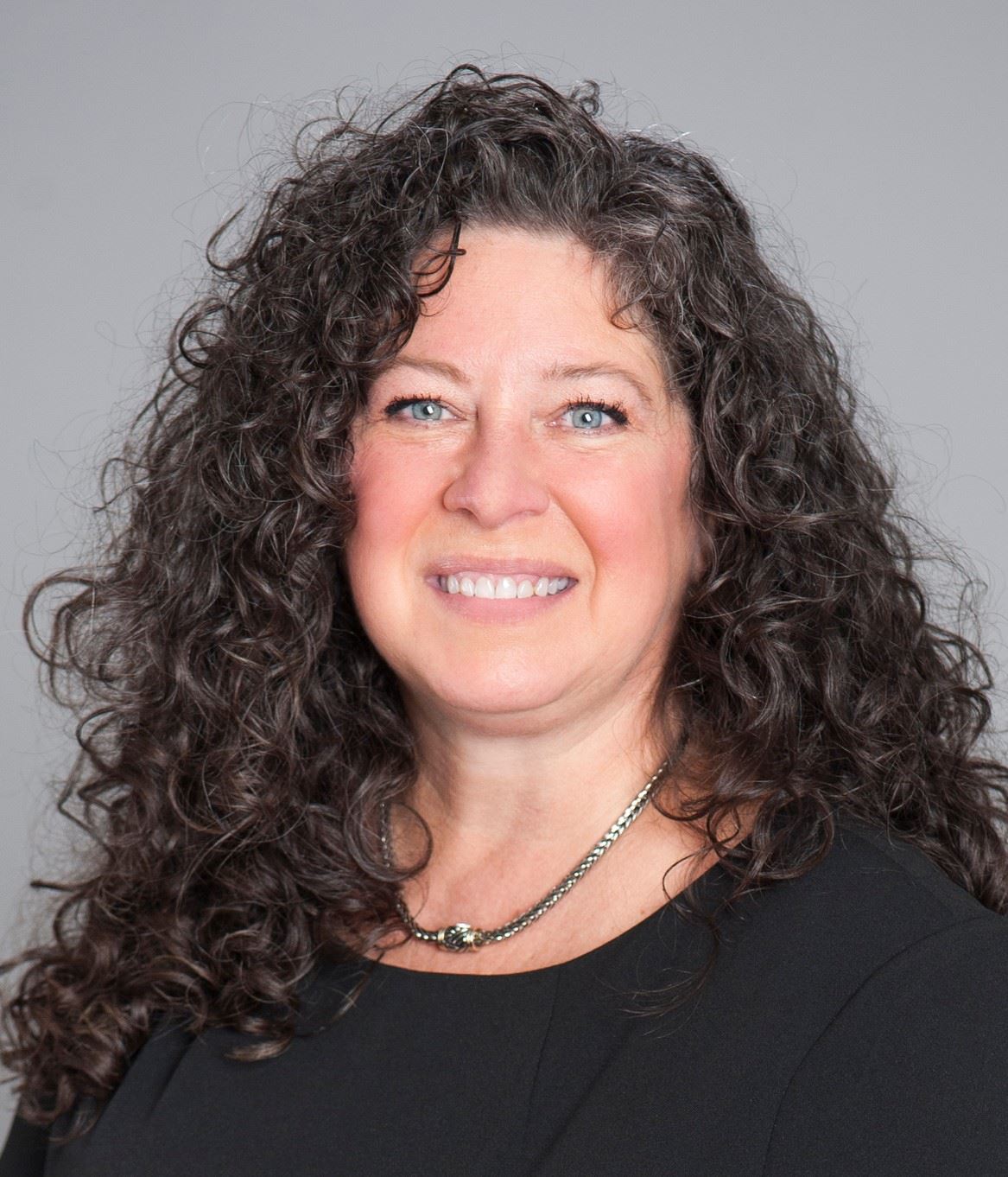