The Architectural Review Board and Municipal Planning Commission have approved the final development plans for the northern and southern buildings on the site of the current Worthington Mall. Now that both buildings have been approved, construction can begin once tenants have been identified. 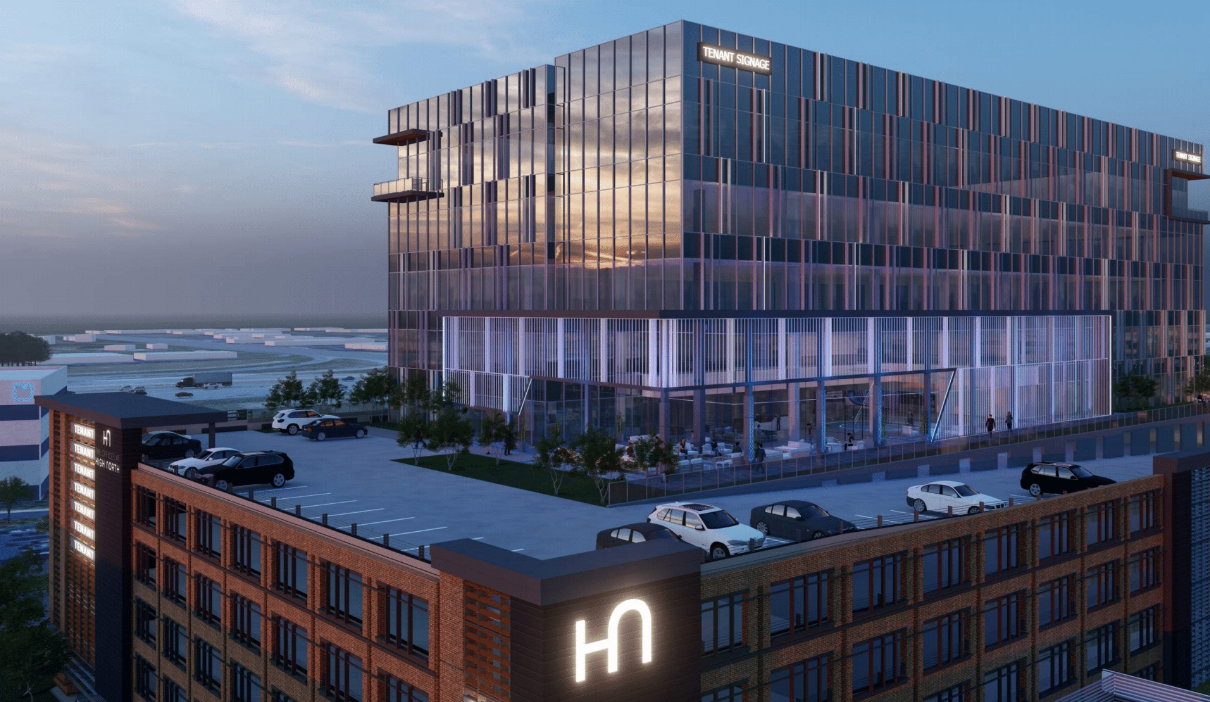 Details of the project have changed from the original proposal, approved by City Council in 2021. The new legislation replaces the previously approved Development Agreement and adds Tax Increment Financing and Economic Development Grant agreements. In addition, the legislation includes a Compensation Agreement with the Worthington Schools.

The Shops at Worthington Place were originally constructed in the mid 1970’s and have been renovated numerous times over the past five decades. The property transferred ownership at the end of 2019, and the new owner, DRP Worthington, LP, plans to redevelop the site into a mixed-use development called High North.  This redevelopment project includes demolishing portions of the existing mall, constructing new restaurants, retail, and entertainment space, and constructing up to 200,000 square feet of Class A office space with multiple structured parking garages. The proposed redevelopment represents a good source of incremental increases in property tax revenue for the City.

Worthington City Council previously approved a plan to redevelop The Shops at Worthington Place mall into a mixed-use Planned Unit Development (PUD.) DRP purchased the property in December 2019 with plans to revitalize the underperforming retail space and rebrand it as High North. Plans call for a phased approach to redevelop and revitalize the 15+ acre property southwest of the I-270/SR-23 interchange. The City has been pursuing Class A office space to help attract and retain businesses with a desire for nearby quality of life amenities for their employees. In addition to the economic impact of the project, the plan includes amenities such as a public plaza and additional dining options and entertainment.